Teeth Cleaning — On Your Schedule

Regular dental cleanings not only keep your teeth bright and your breath fresh, but also support overall health and wellness.

The mouth is full of different forms of bacteria. If there is an imbalance or overgrowth bacteria it could potentially lead to tooth decay or gum disease.

Gum disease is typically associated with poor oral hygiene but other common risk factors include: 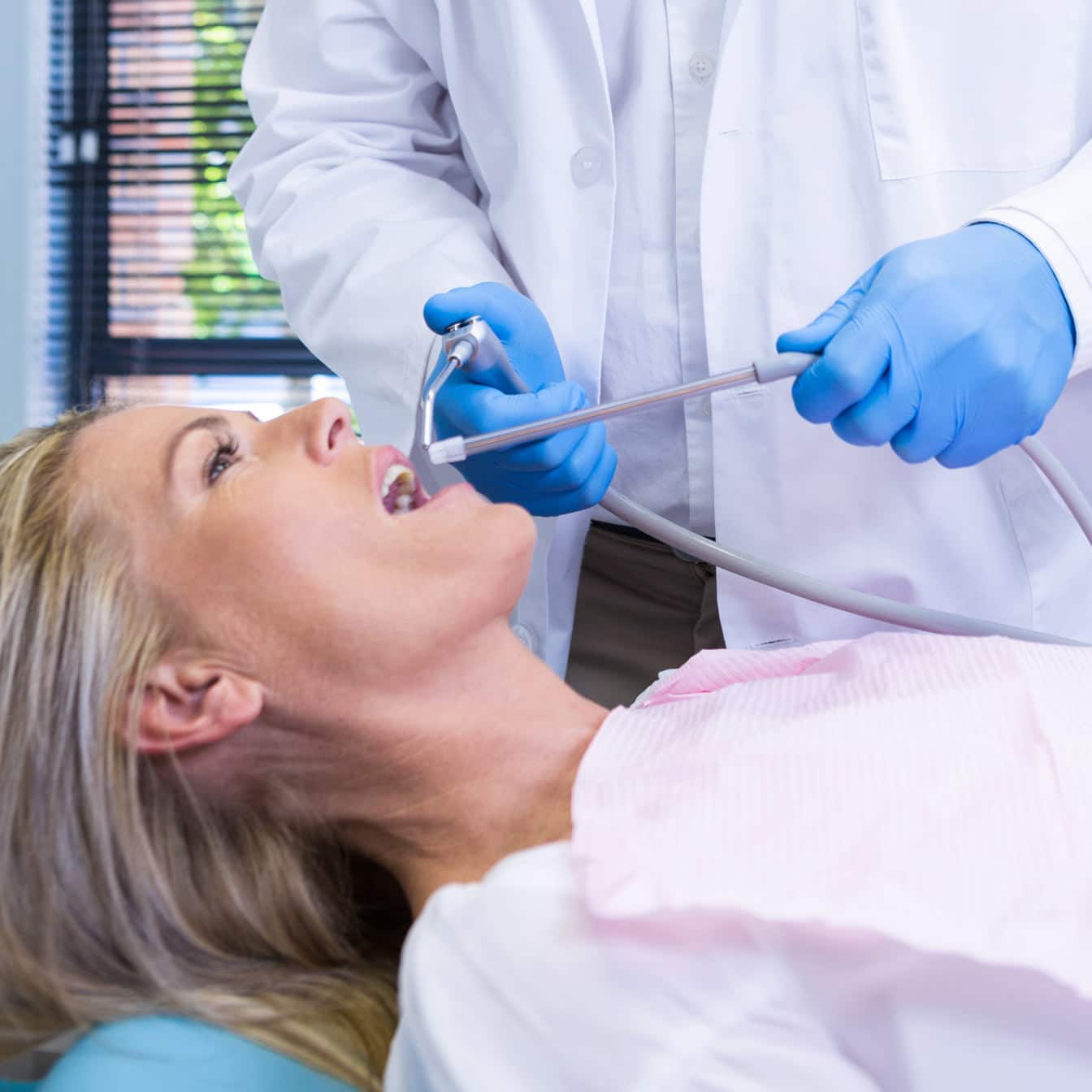 Your teeth are rooted in your gums and healthy teeth require healthy gums to survive. Great habits of brushing and flossing go a long way to help prevent any problems but you may not be able to remove all the plaque and tartar that builds up on your teeth. Dental cleanings are designed to remove what you can’t, so you lessen your risk of gum disease.

Periodontal (gum) disease is an infection of the tissues that hold your teeth in place. It’s typically caused by poor brushing and flossing habits that allow plaque—a sticky film of bacteria—to build up on the teeth and harden. In advanced stages, periodontal disease can lead to sore, bleeding gums; painful chewing problems; and even tooth loss.

Signs and symptoms include: 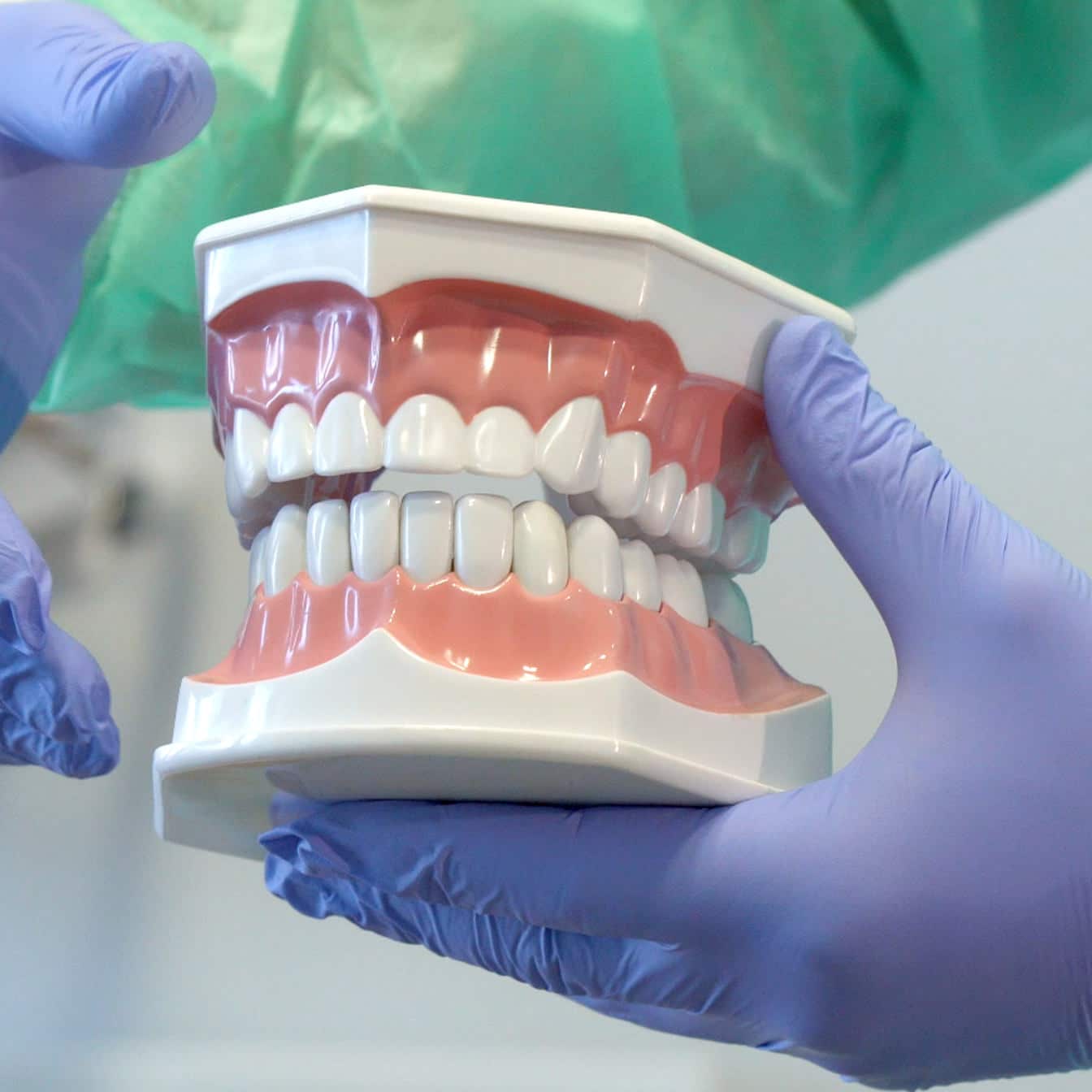 Visit us on the Corner of Dexter & Denny in Seattle

We're conveniently located on the north end of downtown Seattle in the South Lake Union neighborhood.
Serving dental patients in Seattle, Bellevue and the Eastside since 2011.
To make an appointment, simply call, email, or stop by our office on Denny Way. 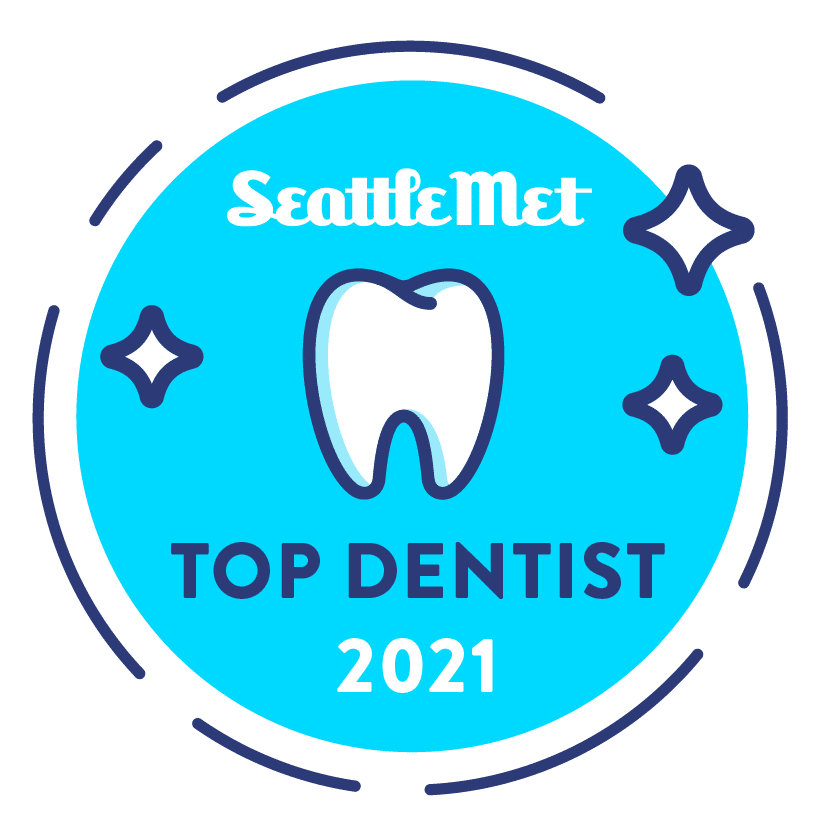 We're conveniently located at the corner of Dexter and Denny near Lake Union in Seattle
Map Link: 724 Denny Way - Seattle, WA 98109
We offer free parking for our patients